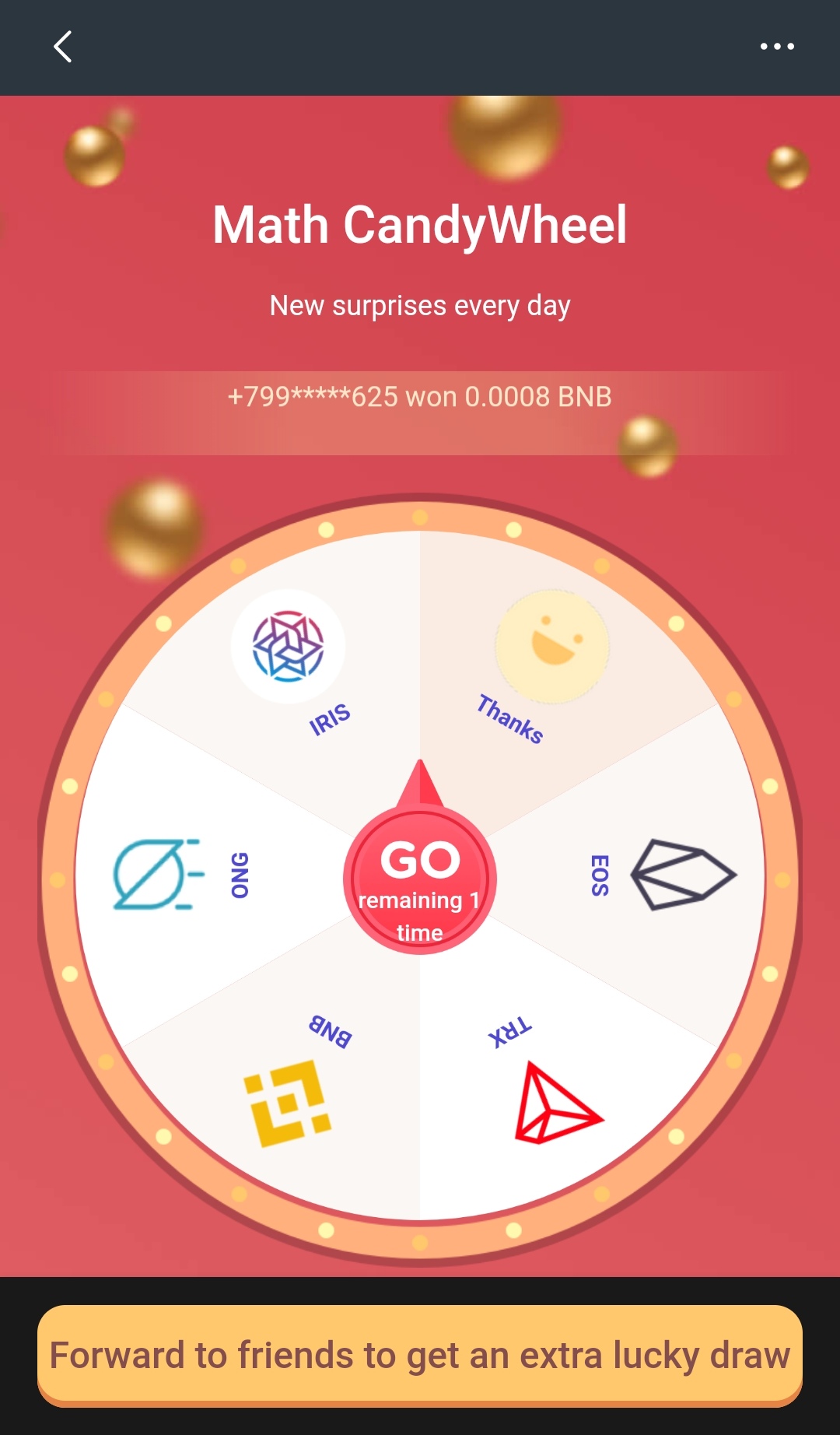 The new version supports Cosmos, BinanceChain, IRISnet and is the first browser extension wallet for Cosmos ecosystem! You could install it by searching【Math Wallet】in Chrome App Store or 360 Browser App Store.

Math Wallet has built in BinanceDEX

BinanceDEX is a decentralized order matching engine powered by the core Binance Chain technology. It is a modern and secure marketplace for issuing and exchanging digital assets that no-one other than you holds your keys.

Video tutorial of how to trade on BinanceDex built in Math Wallet:
https://www.youtube.com/watch?v=cBrf8Is8Vxs&feature=youtu.be 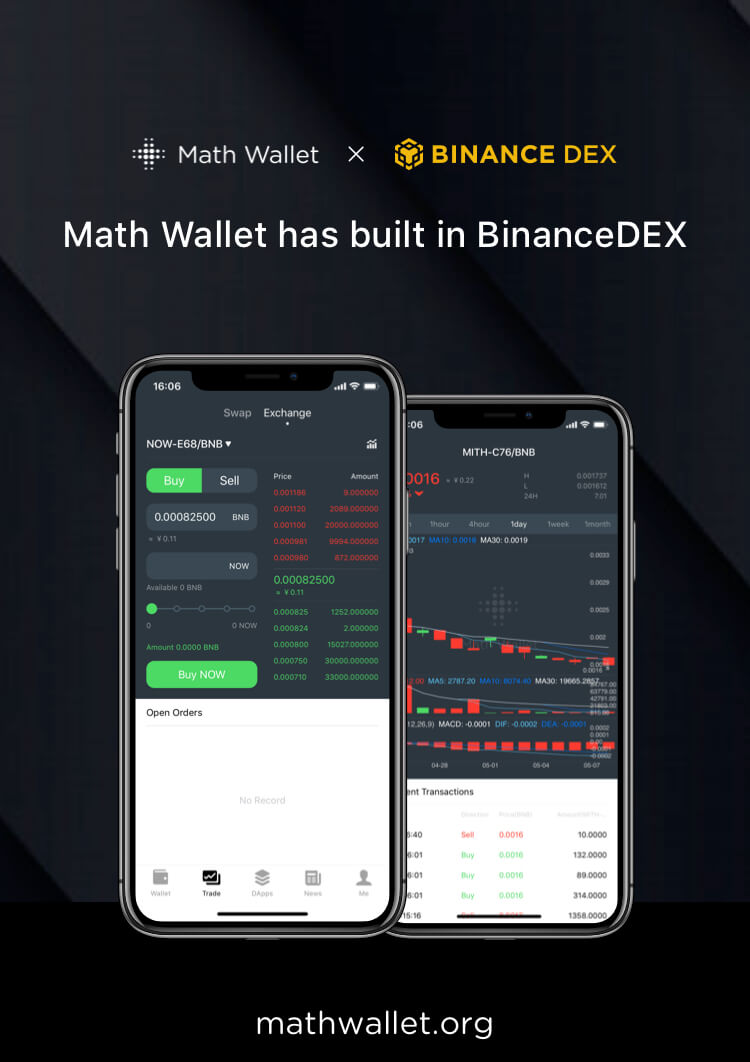 Math Wallet has Supported Cosmos and Launched the Staking DApp

The Cosmos project includes the Cosmos SDK with a component-built blockchain. Projects such as Binance Chain and Loom Network are developed based on the Cosmos SDK; IBC cross-chain protocol to achieve its goal of interconnecting the Internet; Peg Zone is used to connect different consensus chains such as BTC and ETH. Math Wallet has launched CosmosHub、IRISnet Hub、Binance Chain based on Cosmos SDK, and will support the the Cosmos SDK-based APP wallet and browser extension wallet.